I've heard it from everyone it seems. Banner ads don't work. Nobody is clicking. People don't see ads anymore. The internet is - apparently - dead.

But that's not quite the right way to look at it. Yes clickthrough rates are down on banner ads compared to 2 and 5 years ago. The way people use the internet has changed in that period of time. So we digital marketers have to change, too.

Let's consider a few things before we abandon internet advertising all together: 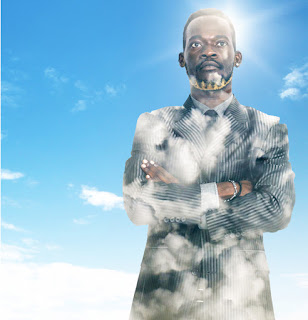